One of the major reasons I started the code part of this project over, my character controller didn't feel how I wanted it to. This time I'm creating a little safety test zone with a grid system. I can test all my jumps and range of everything.

I was having a huge problem with adding velocity to the main character if it wasn't from the joysticks. Sometimes the jumps would be double the height they should have been.

I'll be basing my new character controller off of Brackey's script but with a lot of modifications.

It's super important for me for jump heights to be tied directly to how long the player holds the button. Some games have a standard jump height, or half jumps. NONE OF THAT FOR BOULDER MAGE. Tiny tap? Tiny jump.

Also outside forces need to be able to affect the player. Think sonic style springs, or spider webs or something. Right now in it's current state the joystick overrides outside forces.

I'll be posting boring footage of it working when it works! 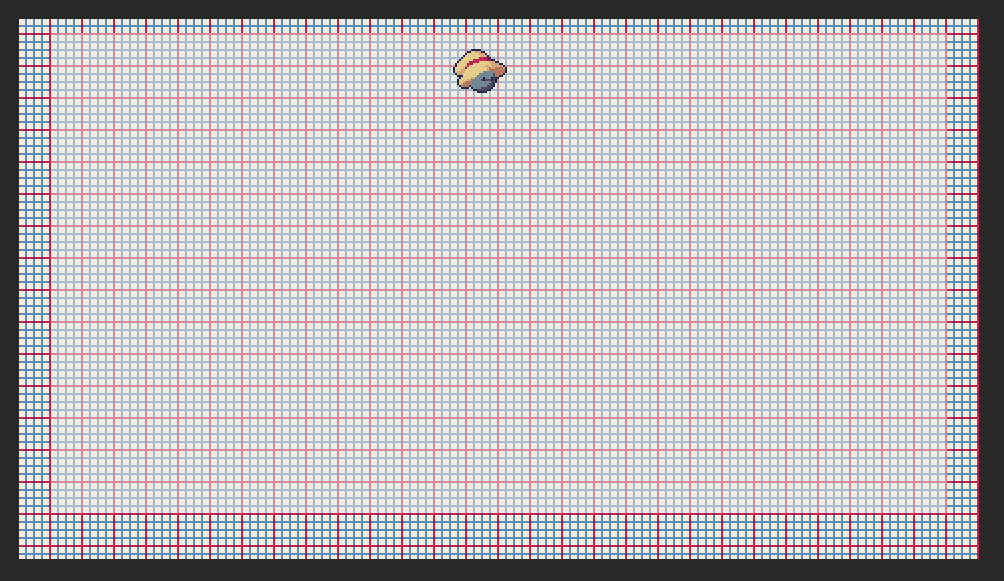 It's a boulder and a mage!